As 2018 fades in the rearview mirror, let’s look back on the most-read posts of the year.

“To be truly alive is to feel one’s ultimate existence within one’s daily existence,” Christian Wiman, from My Bright Abyss.

Wiman’s proverb might feel like an impossibility, but I believe he’s getting at the need to be mindful of God’s presence in all of the 365 extraordinary and ordinary days in a given year. These top 10 lists are not just a way to keep our site’s pages active while we’re away from the office between Christmas and New Year’s. They are a way to help you reflect on your year—our year—and all the ultimate moments of meaning that fill your daily existence.

To be clear, numbers aren’t everything, but they are something; they can help paint a picture about what matters to us on an existential level. What did we find meaningful and worth our time and attention in 2018? Well, if we trust the image of the list below, a few themes start to emerge.

We were looking for heroes to offer guidance and comfort. These heroes rode horses, played guitars and rescued demon llamas. Sometimes they were literally superheroes.

We were looking for wisdom and advice on how to raise and disciple our kids in complex, tense times.

We kept looking back on times that, now, feel simpler, slower and less-complicated. And it all might be because we’ve lost our sense of wonder.

Enjoy the reads, and may they help you understand where you’ve been so you can better see where you’re going.

No. 10: “Forgetting Worry: Anxiety, Nostalgia and the Promises of God” by Tim Constant (May 16)
The nostalgia was strong with us in 2018. Yet as Tim’s post shows, only God’s promises can secure your future.

No. 9: “Dads, Your Vulnerability Is Your Strength” by Tim Constant (February 21)
A stirring reminder to fathers everywhere that delighting in your daughters begins with dying to yourself.

No. 8: “You’ve Got Mail, Fake Email Addresses and Echoes of God’s Real Story” by Angie Shoemaker (December 10)
The first post in our You’ve Got Mail Week helped us see that Jesus’s redemptive work is the true and real “happily ever after” for which we all long. It also introduced us to Scott McConnell. #neverforget

No. 7: “Black Panther and the Goodness of Dwelling in Unity” by Joy Everhart (February 28)
Apparently Americans needed a reminder that strife is bad and unity is good. (I wonder why?) We were created to desire unity, and Marvel’s smash-hit points to unity’s Author.

No. 6: “Not All Who Wonder Are Lost” by Tim Constant (April 4)
This Tim guy needs to stop hogging all the spots. But this is still the best fake argument with an atheist you’ll ever read.

No. 5: “How to Train Your Teenager” by Tina Wilson (August 29)
Tina crowdsourced parenting wisdom from a handful of Summitview sages, and they definitely delivered.

No. 4: “She to He: Gender Identity and the Desperate Search for God” by Trisha Swift (January 18)
Published while we were in the middle of our Beautiful Limits sermon series, Trisha bravely and lovingly helps us get to the heart of a delicate, prescient topic.

No. 3: “In a World Full of Yzmas, Be a Pacha” by Silas Nelson (August 8)
Silas presents the definitive case for why Gen Z-ers needs to watch The Emperor’s New Groove.

No. 2: “Carry the Fire: An Interview with Zach Bolen of Citizens” by Trevor Sides (August 17)
Remember that time Citizens held a concert at our building? Yeah, that was dope. A couple weeks before the show, Bolen, the band’s lead singer, opened up about signing with Humble Beast, worship and white privilege.

No. 1: “Ann Judge Wants You to Have the Ride of Your Life” by Trisha Swift (October 10)
Too bad the Broncos didn’t give Thunder more of a workout this season. Maybe if they read Trisha’s interview with Ann Judge, Thunder’s trainer, every day during the off-season, they’ll be more prepared come 2019. 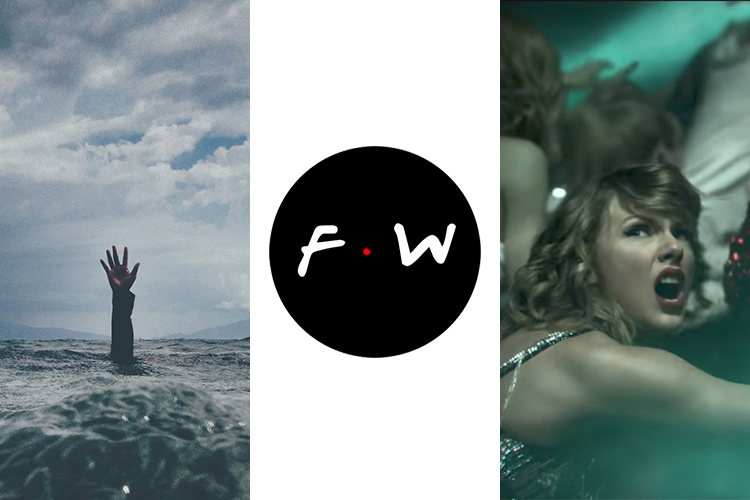 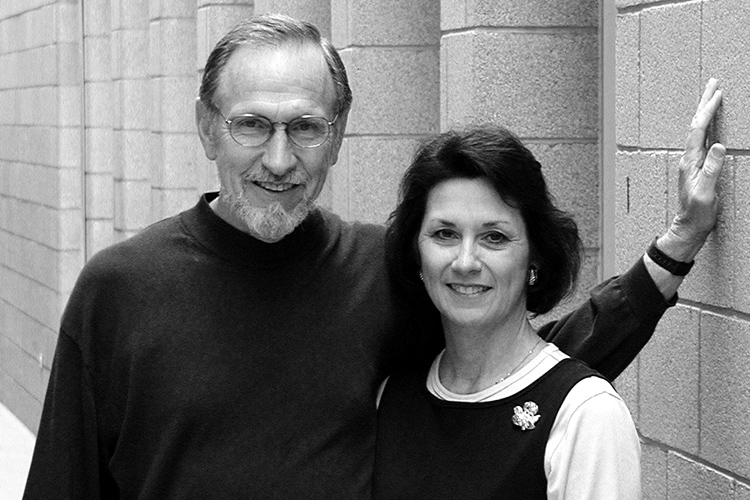 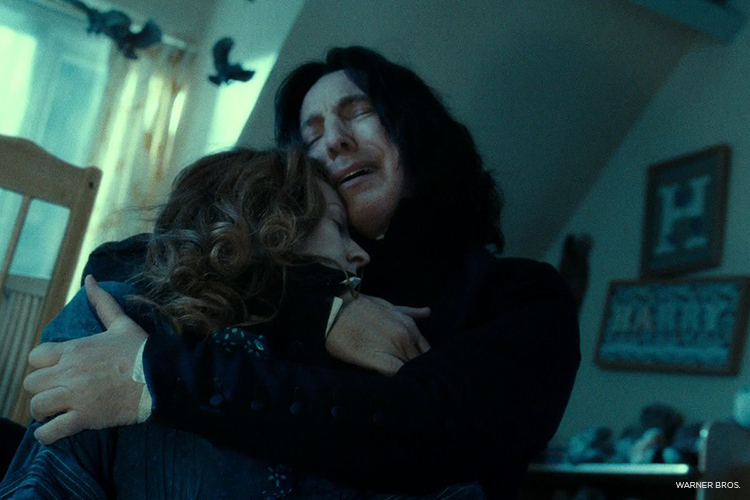