Deed and Truth, Body and Soul

Lessons on how to love our neighbors from the church in Choluteca, Honduras.

If you’re a church in a city of 150,000 people with upwards of 40 percent unemployment and extreme poverty, what would you do? Depending on your theological bent, maybe you’d focus on social justice or economic reform. Or maybe you’d emphasize evangelism and outreach as the primary needs for the poor communities in your city.

Iglesia Gran Comisión runs an HIV community consisting of 40 homes. They operate two orphanage houses. They have a tilapia farm, a daycare center, an English classroom and computer lab. They operate a malnutrition center where children’s lives are being saved. Then there are the coffee roastery and tortilla factory that provide noble work for adults trying to provide for their families.

The church buses in dozens of children and youth from all over the city for their weekend services, which are full and frenzied. Individuals and families are in the habit of regularly sharing the gospel and holding Bible studies in the poorer parts of the city (including their HIV community). Discipleship regularly happens through the ministries and venues the church oversees.

This is the context into which Ryan and Melissa Martine first stepped into about 11 years ago. They, along with their two kids, have partnered with Iglesia Gran Comisión to bring good to the people of Choluteca. This year, the Martines are leading 36 people from Fort Collins and Greeley—many of them teenagers—to Choluteca for a week-long missions trip. Because the Martines have been self-funding their trips over the last decade, Summitview agreed to cover their travel expenses ($4,000) through this year’s Missions Fund.

The rest of the Honduras team is still raising funds for the trip’s expenses. You can support them financially through two upcoming fundraisers: a taco-bar meal after our service this Sunday, April 29 ($8 per adult, $4 per child), and a 3-on-3 basketball tournament Saturday, May 5. If you plan on coming for the meal this Sunday, the team is also asking for donations of new socks and underwear. Items as basic as these are actually quite expensive in Choluteca, and the team wants to take a suitcase or two to Iglesia Gran Comisión.

To learn more about the Martines or to give to our Missions Fund, go to summitview.com/missions/exchange. 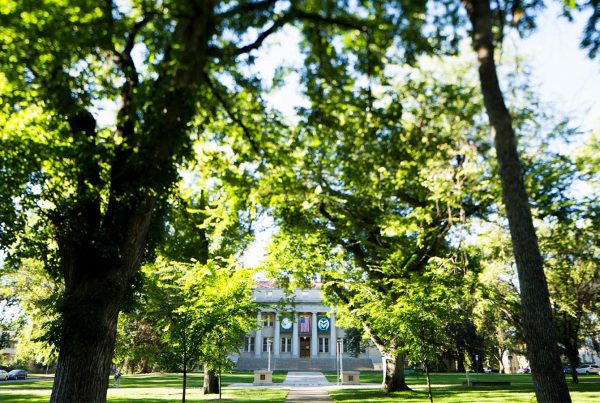 What Do You Wish You Knew as a Freshman in College? 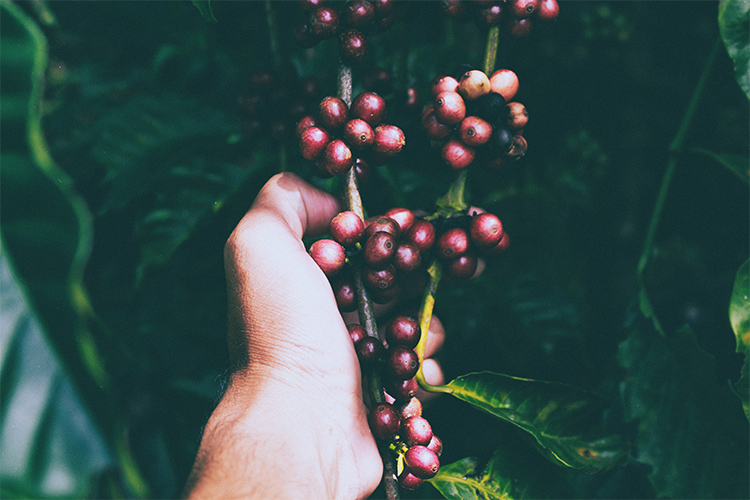