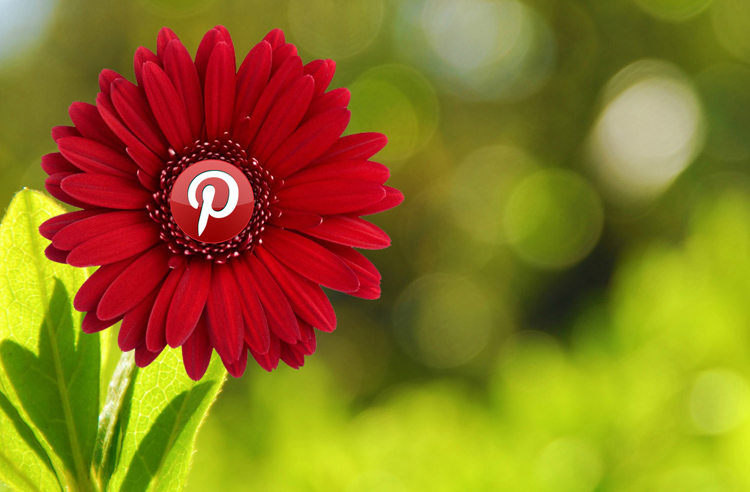 In the second installment of this three-part series, Pastor Aaron Ritter addresses the nature of addiction and its ability to compete with God as the “ordering” factor in our lives. Click here to read the first installment.

We started this series asking whether it’s permissible or not for Christians to use marijuana now that it’s legal in Colorado. But we quickly saw how that question leads to much broader questions about the nature of addiction. Why are certain substances or experiences able to exercise such control over us, and why do potentially addictive substances or experiences challenge our consciences, even if they are legal? That’s what we’re going to try to look at here.

Before moving forward, we need to address an objection in the minds of some, namely that marijuana isn’t that addictive. It’s said that we can’t put marijuana in the same category as the more illicit drugs such as cocaine and heroin, and some argue it’s not even comparable to alcohol. In response, let me make a couple quick comments.

First, people who study these kinds of things claim that marijuana is indeed addictive, especially given certain criteria such as age of initial use and frequency of use. But secondly, we should recognize that there is a spectrum of addictive power, ranging from heroin on one end to Pinterest on the other. The higher end of the spectrum is usually associated with some very powerful chemistry that dramatically influences its users, but as I’ll argue below, addiction is typically much more than chemistry. Objects of addiction frequently meet deeper desires that go beyond mere sensuality, and when those desires are met, nearly anything can become addictive. Marijuana might not be at the same level as heroin in terms of addictiveness, but I’m assuming it’s higher than Pinterest (although some reading this may disagree).

Regardless of marijuana’s place on the spectrum, however, we can explore some of the factors that influence addiction. It's interesting to read testimonies given by addicts describing what their addictions provided them:

Even today I vividly remember what it was like to organize my whole life around smoking. When things went well, I reached for a cigarette. When things went badly, I did the same. I smoked before breakfast, after a meal, when I had a drink, before doing something difficult, and after doing something difficult. I always had an excuse for smoking. Smoking became a ritual that served to highlight salient aspects of experience and to impose structure on what would otherwise have been a confusing morass of events. Smoking provided the commas, semicolons, question marks, exclamation marks, and full stops of experience. It helped me to achieve a feeling of mastery, a feeling that I was in charge of events rather than submitting to them. This craving for cigarettes amounts to a desire for order and control, not for nicotine. (Jon Elster, Strong Feelings: Emotion, Addiction, and Human Behavior, emphasis added)

And it made sense; the drug was a companion . . . Being high allowed me to enjoy being alone without loneliness . . . When I stopped getting high, what bothered me most was my relapse into loneliness, or into the awareness of it . . . Dope made it easier for me to stay at home; dope was a home, a psychic space that filled the essential functions of the physical construct, providing a predictable comfort and security. Heroin became the place where, when you showed up, they had to let you in. (Ann Marlow, How to Stop Time, emphasis added)

Alcoholics Anonymous uses a basic text for their meetings they call “The Big Book.” In it are dozens of testimonies of what alcoholics experienced in the middle of their addiction. Here are some excerpts:

It was frightening that drink was being substituted for more and more of the things I really enjoyed doing. Golf, hunting and fishing were now merely excuses to drink excessively . . . Never having enough, always craving more, the obsession for alcohol gradually dominated all my activities, particularly while traveling. Drink planning became more important than any other plans. (AA Big Book: It Might Have Been Worse, emphasis added)

I had never been inside a bar until one evening some fellow students persuaded me to go with them to a local cocktail lounge. I was fascinated . . . It was pure sophistication . . . But more important than anything else that night, I belonged. I was at home in the universe; I was comfortable with people . . . Not only was I completely at ease, but I actually loved all the strangers around me and they loved me in return, I thought, all because of this magic potion, alcohol. What a discovery! What a revelation! (AA Big Book: He Lived Only to Drink, emphasis added)

In these testimonies, we see that addiction is not simply chemical (although the chemistry surely plays a big role), but that the object of addiction seemed to provide some kind of unifying direction. It ordered life. It gave clarity. It provided camaraderie. The rest of life was able to situate itself below the addiction in a way that seemed to make sense. Of course, it’s ironic that what initially seemed to offer such control led to such lack of control, but it’s important to see why addiction proves to be so powerful. In a twisted way, addictions provide harmony and orderliness.

What Fits in a God-centered Life?

When we become Christians, we order our lives underneath God. Our objective is to honor and worship him. We seek his glory. We love others for his sake. We spread his message. And this provides us with unifying direction. As we grow in maturity, the things of God will order our lives more and more as other things are squeezed out. We don’t have to ask whether or not they are wrong. They simply don’t fit in a God-centered life. They may be lawful, but they’re not helpful.

So, when encountering a question about the use of marijuana (or cigarettes, or gambling, etc.), or even seemingly more innocuous addictions like social media and video games, we need to understand how they fit into a God-centered overall objective. It’s a question of mastery. Is God the one who controls and orders life, or is it something else? Addictions, even mild ones, challenge conscience because we intuitively recognize (whether or not we care to admit it) that they compete with God to be the ordering principle in our lives. Recreational marijuana may now be lawful in Colorado, but a God-directed life probably doesn’t have a lot of room for it, and a marijuana-directed life probably doesn’t leave a lot of room for God. In my limited observations, one tends to replace the other.

Now, when I say that God tends to replace something that’s potentially addictive, most of us can agree intellectually. God displaces idols. That’s the message of the Bible. However, not as many of us can claim to agree experientially. We’re trying to follow Christ, but we still struggle with idolatry. And for those trapped in the clutches of addiction, the pragmatic question is just as pertinent as the theoretical one. How do I change my object of worship? How do I go from letting a substance or experience order my life to letting God order my life? I need some practical answers.

In the final part of our series, I’ll mention at least one practical step, and in doing so try to explain the vital role of the church in helping people overcome addiction.

Welcome to Season 3 of the All Things New Podcast

Jew in a Pew: How I Overcame Christian Culture Shock