‘Black Panther’ and the Goodness of Dwelling in Unity

We were created to desire unity, and Marvel’s latest points to unity’s Author.

I have been a huge Marvel fan since the first Avengers movie, but I found Black Panther more refreshing than other Marvel movies because of one word: unity. T’Challa, played by Chadwick Boseman, returns home to Wakanda after his father was killed in a terrorist attack at a United Nations conference in Vienna (which happened in Captain America: Civil War).

Wakanda, a fictional African country, is the richest and most technologically advanced country in the world, but is disguised as a Third World country to protect the nation’s vibranium from being used for war. This is a primary debate between Erik Killmonger, played by Michael B. Jordan, and T’Challa, who wrestles with the decision to continue to hide his country’s resources or share them with the world. Vibranium is the rarest metal on earth, the source of all Wakanda’s power and technology (it’s also the material that also makes up Captain America’s shield).

Because of T’Challa’s heritage, this movie was a great platform to represent African culture and it handled the difference between races gracefully. The black characters and the white characters worked together to fight the antagonists in the film, without superiority or racism causing strife in the plotline. Some jokes were made regarding Martin Freeman’s character, one of the only main white characters, but these were tasteful and showed a celebration of diversity.

Wakanda is a place of healing, comfort and safety. When Everett Ross, Freeman’s character, is injured, T’Challa takes him to the only place where his fatal wounds can be healed: Wakanda. Ross doesn’t retreat or hide because he doesn’t belong, either. He brings his strengths and helps the people fight against the opposing forces. In the same way, everyone can bring their wounds to the church to be healed and use their strengths to fight evil. The church is a safe place to come as you are (Revelation 22:3). The church models the same unity displayed in Wakanda because of what Jesus offers us: “There is neither Jew nor Greek, there is neither slave nor free, there is no male and female, for you are all one in Christ Jesus” (Galatian 3:28). The unity pursued in Black Panther points to the Author of unity and the equality he offers all who are in him.

Black Panther reminded me that unity is what I desire, and what I was created to desire. Strife in my heart, or toward a sibling, or in the news or on Facebook—it is everywhere. To step into the Marvel Comics Universe where the characters seem to be figuring out unity in the midst of war and chaos was good for my soul. 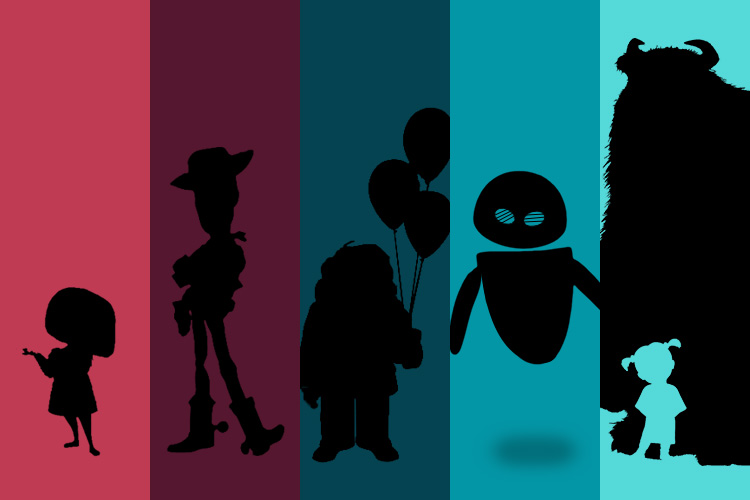 A Time to Weep, a Time to Laugh: How Pixar Makes Us Feel all the Feels 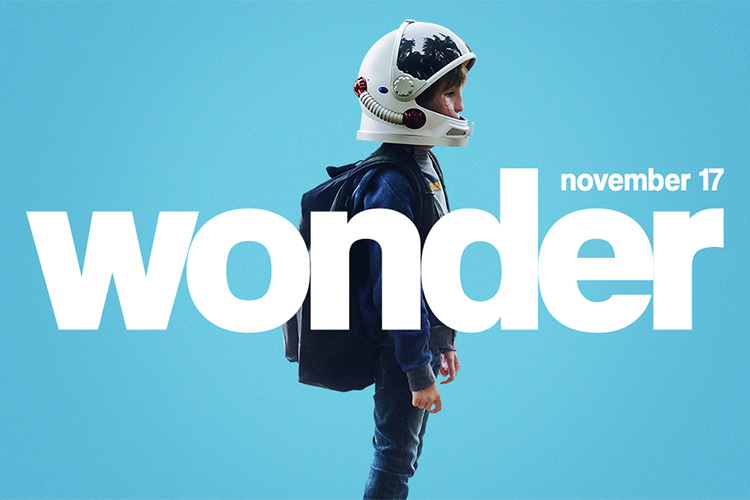 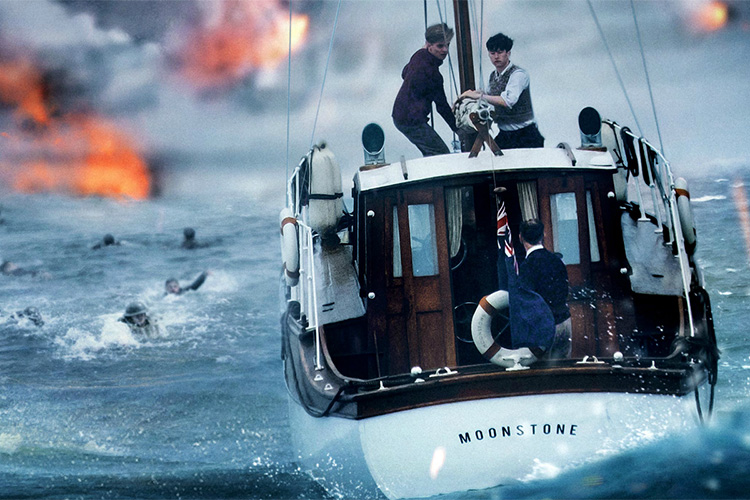 The Drama of Leadership in ‘Dunkirk’